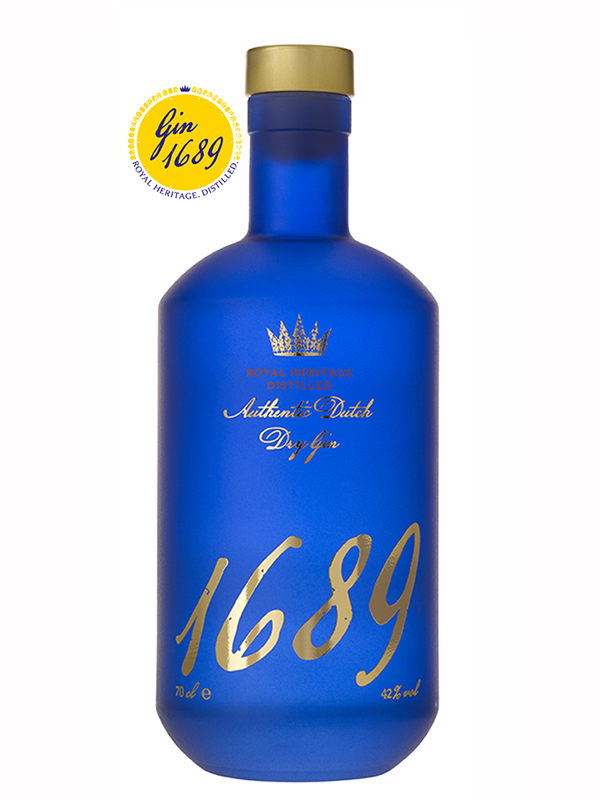 In 1689, the Dutch King William III – better known as William of Orange – was proclaimed King of England, Ireland and Scotland.

More than 3 centuries later, the original Gin recipe XXXIII of ‘The distiller of London’ was found buried deep in a dark corner of the Royal British Library’s rare book section.

The result is Gin 1689 – a gin that fuses English and Dutch culture together, produced by one of Holland’s oldest distillers and based on that same 350 year old recipe.